What is The Federal Reserve? How the Fed Controls USD Value

What is The Federal Reserve?

The Federal Reserve works on promoting the health of the U.S. economy and the stability of the U.S. financial system.  The central bank is a privileged authority to issue currency, function as the bank of the government, manage exchange reserves, regulate the credit system, oversee commercial banks and act as a lender of last resort.

The Fed is considered to be the most influential and powerful financial institution worldwide.

The Fed was established over a century ago, after the congress passed the Federal Reserve Act of 1913 in the wake of the financial panic in 1907. Initially, the congress designed the Fed as an establishment of Federal Reserve banks and an effective supervision of the banking system in the United States. Over the years, the Fed’s authority expanded to supervise and control all financial aspects. At present, the Fed conducts monetary policy to maintain price stability and maximum employment using monetary tools. In addition to supervising the banking system.

The Fed performs five main functions to promote the effective operation of the U.S. economy and the public interest.

The Structure of the Federal Reserve System

Under the Federal Reserve System, the United States is divided geographically into twelve districts based on economic considerations. Each district operates independently but all falls under the supervision of the Federal Reserve Board of Governors.

The FOMC is the body of the Federal Reserve System that sets national monetary policy by directing open market operations (OMOs). The FOMC committee consists of twelve voting members. The committee decides the appropriate stance of monetary policy to achieve policy mandates of price stability and maximum employment. The FOMC committee moves the federal funds rate to achieve the policy mandates. The committee typically meets eight times each year, and at other times as needed.

The central bank adopts an expansionary policy that includes lowering interest rates to make borrowing cheaper. This allows individuals and businesses to borrow and spend more. That usually happens in times of a slowing economy. With higher demand, employment increases, unemployment falls and prices rise. That’s when the policy shifts to a contractionary phase by raising interest rates.

In response to the COVID-19 pandemic, the Fed lowered interest rates twice to its current near zero levels to ease the impact on employment and the economy.

How to Trade Fed’s Decisions?

The Fed is known for being data dependent. It means that the policy path is adjustable based on economic activity, achieving policy mandates and financial conditions. Short-term forecasts tend to be more valuable for investors, as longer-term views are more vulnerable to change.

Check also: Hawkish and Dovish: Stances of Central Banks that Affect your Trading

Can I forecast the Fed’s decisions? Yes, the Fed keeps highly transparent communication with the publisher regarding its policy path. The dot plot is one of the most influential communication tools used by the FOMC. Know more about how to interpret the dot plot and forecast changes in interest rates.

Monetary policy decisions not only affect the economy but the financial markets as well. The policies of the Fed also influence monetary policies for many other countries.

Open a forex account now and trade Fed’s policy decisions. Experience the most reliable trading conditions and infinite leverage account with one of the best brokers in the financial markets. 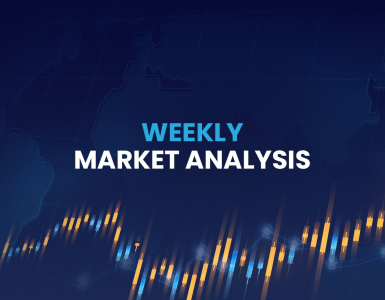 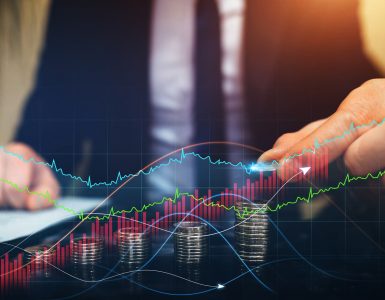 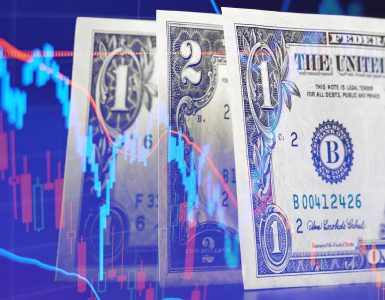 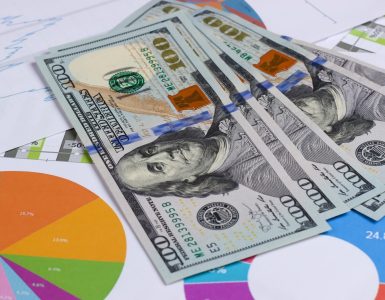