The Federal Reserve Meeting this week is expected to signal possible tapering decisions ahead. Meanwhile, inflation data in the US, Australia and Canada will be in the spotlight this week as central banks are closely watching the inflationary pressures on prices. GDP data for the US, Canada and Eurozone are scheduled in the economic calendar to be released as well during the week. Growth data has been mixed influenced by shutdowns and the pandemic situation. Data are now being watched for more signs that economies are on the recovery track.

During his testimony to the Congress, Fed Chair Jerome Powell confirmed that inflation pressures will be largely transitory and there is no urgent need for an imminent shift in policy, especially that employment levels remain 6 million lower than before the pandemic. So, no policy changes are expected from the upcoming meeting.

The Fed to keep interest rates and monthly QE asset purchases in place, currently at $120bn per month.

But as inflation soared to record high levels with businesses reopening and consumers spending more, the massive monthly asset purchase may not be justified for too long. The Fed, however, is not expected to adjust its stimulative policies in the next meeting, but signaling a possible tapering will be positive enough for the market and the dollar.

Another event for the greenback will be the release of Personal Consumption Expenditure for June, Fed’s preferred gauge for inflation. Back in May, the index rose 3.9% annually, and core PCE rose from 3.4% to 3.7%. Another surprising jump may be possible especially after annual CPI inflation accelerated to 5.4% in June. Advance GDP data is expected to show continuation of economic expansion during the second quarter to 5.4% from 4.3% in Q1.

Annual inflation in Australia is expected to rise sharply to 3.8% in Q2 from 1.1% in Q1, while core CPI index is seen at 1.6%, rising from 1.1% previously. On a quarterly basis, prices to rise modestly from 0.6% to 0.7%, and trimmed prices to rise to 0.5%. Strong inflation data will suggest that inflationary pressures are piling up faster than expected by the RBA, urging the bank to scale back expansive policies sooner.

This comes after the Reserve Bank of Australia announced that the bond buying program will be extended for two months beyond September; but tapered the bond purchase to AUD 4 billion from AUD 5 billion a week in the last policy meeting. The bank also signaled that the policy rate will remain unchanged at the current level until early 2024. The statement reflected the bank’s commitment to achieve full employment and inflation that is consistent with the 2–3% target range.

High inflation will definitely support the Aussie against its US rival, and may push the RBA to reconsider its policy path.

Flash CPI and GDP estimates are on the euro agenda this week. Flash readings are expected to show annual CPI inflation hitting 2% in July, with the core index retreating from 0.9% to 0.7%. Despite the expected rise, data will hardly support the euro against the dollar, as inflation in the US has already hit 5%. However, a positive GDP figure may offer some positive support for the single currency against rivals. The Eurozone economy is forecasted to post 1.5% quarterly growth between April and June.

In its July meeting, The European Central Bank revised its forward guidance on interest rates. Now the bank is expecting interest rates to remain at their present or even “lower levels” until inflation reaches 2% in a sustainable manner. The ECB sees that achieved progress in underlying inflation ensures prices to be stabilizing at 2% over the medium term. 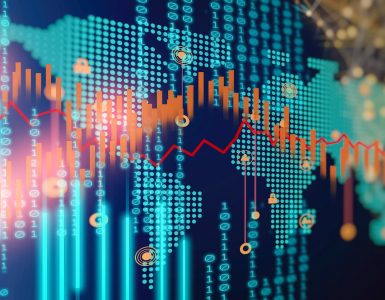 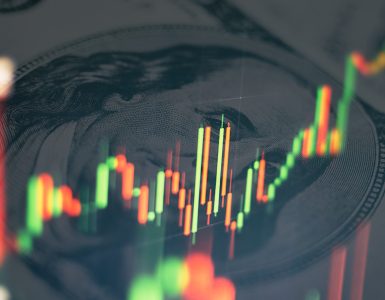