Weekly Market Outlook — The economic calendar is busy this week with Fed appearances, given uncertainty over the pace of monetary policy tightening. The US will announce retail sales and industrial production figures for April to shed light on Q2 GDP performance. The Eurozone will release its Q1 GDP and inflation numbers. Meanwhile, UK inflation and labor market data will be released to provide further insight into the challenges facing the BoE. Canadian CPI data is also closely watched by global markets.

The US Retail Sales figures to be released on Tuesday are expected to provide a good indication of consumer demand in the US. More Fed appearances are also lined up this week, with concerns about inflation and the outlook for monetary policy among the top concerns.

According to recent earnings season data, US equity investors also downgraded their earnings expectations for Q2, reflecting sensitivity to interest rates and the worries over demand destruction due to rising inflationary pressures and global developments.

The US PMI indicates manufacturing output increased at a strong rate in April, while services business activity grew at a slower rate than in March. Growth in services activity continued to rebound following the easing of pandemic restrictions, but business confidence dipped amid concerns about inflation, supply disruptions, and the Ukraine war.

The UK’s inflation and employment data for April will be released on Wednesday to ascertain whether inflationary pressures worsened as indicated by the PMI data. According to forecasts, the annualized rate will rise from 7.0% to 9.1%, which would give the UK the highest inflation rate in the G7. A report by S&P Global and CIPS UK Composite PMI shows that inflationary pressures worsened in April, while private sector firms continued to increase staffing levels rapidly.

Also, keep an eye on UK retail sales and consumer sentiment data on Friday to see how much households are affected by the cost-of-living crisis. It follows the Bank of England’s recent increase in interest rates. Data on consumer confidence and retail sales will also be closely watched for the impact of inflation.

A new draft projection from the European Union cuts its growth estimate for 2022 and almost doubles its inflation estimate. The European Commission plans to forecast that gross domestic product (GDP) will grow 2.7% in 2022 and 2.3% in 2023, according to a draft seen by Bloomberg. These figures are down from February estimates of 4% and 2.7%.

Inflation is predicted to be 6.1% this year and 2.7% next year, respectively, compared with previous forecasts of 3.5% and 1.7%. The predictions aren’t finalized and may still change before they’re released by the EU executive today.

Canadian CPI (inflation) data releasing on Wednesday is likely to be closely watched by global traders as inflation continues to hinder the economy. The annualized rate is expected to remain essentially unchanged at 6.7%. The rate is expected to be the highest since inflation targeting began in 1991.

As early data from local real estate boards suggest, the rapid rise in home prices has slowed too, which has adversely affected the CPI growth rate. Inflation pressures have expanded across a broader range of goods and services as well. With firm inflation and a strong labor market, the Bank of Canada has every reason to speed up its rate hike cycle. Adding to the 75-basis point hike in March and April, we anticipate another 50-basis point increase in June.

The RBA increased the cash rate by 25 basis points compared to 15 bps expected in its last meeting. The minutes of Tuesday’s meeting will reveal more details about the policy roadmap in which wage growth is a key economic indicator. It is unlikely that the reserve bank will accelerate rate hikes unless earnings growth picks up.

The expected employment data may suggest that further tightening of labor markets would reinforce higher hiring costs, given that consensus calls for the unemployment rate to drop further from 4.0% to 3.9%. This would mark the first time in history that the figure has fallen below 4%. In turn, this could fuel more hawkish RBA policy expectations, possibly boosting the Australian dollar.

Make use of the best forecasts in the market and start trading forex today. Stay informed of all important activities related to financial markets with our Economic Calendar and get an overview of the market trends and reports with Weekly Market Outlook from AximDaily.

At AximTrade, we are determined to make every valuable information accessible and available to every trader, thereby helping to enhance their market awareness and positively influence their trading results. Our Forex IB program rewards every individual and business who refer new traders to our award-winning forex trading platform. Open a forex account now and start referring to get the best rebates in the market. 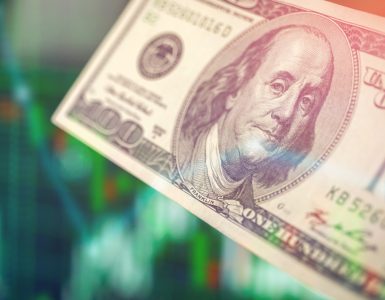 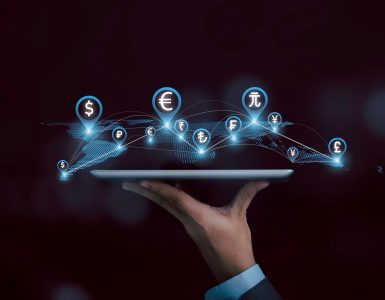 Weekly Market Outlook — The world’s central banks are increasing their efforts to counter soaring inflation amid recession fears. There will be an eye on June’s flash PMI readings to see if tighter monetary... 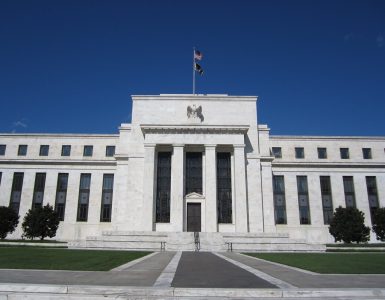 The Federal Reserve raised interest rates by three-quarters of a percentage point, the biggest enacted increase since 1994. It is the most aggressive move yet to rein in high inflation that squeezes the economy.  The...