Interest rates are major market movers when it comes to forex trading. It is often the biggest factor determining the perceived value and direction of that currency. It controls the flow of global capital into and out of the economy, hence, the currency value. Usually, interest rate decision has a direct impact on currency’s movements, whether negative or positive. Not only for the short term, but it also affects currency’s outlook and rate against rivals.

What are Interest Rates?

The official definition is the borrowing cost, the amount charged by the lender to the borrower. Interest rate is determined by lenders based on several factors that include; Inflation rate, Collateral, Duration, Cost, and Risk. When the central bank raises or cuts the interest rates, other borrowing costs are affected. This affects consumers directly through applying higher or lower rates on commercial and retail financial services.

Higher interest rates are used to cap inflation and growth. It is because higher rates make borrowing more expensive and sitting on cash becomes more attractive. On the other hand, lower interest rates tend to encourage consumers and businesses to borrow more. It is usually coupled with easing lending requirements, which helps in boosting borrowing and spending, thus stimulating growth in case of downturns.

How to trade Interest Rates?

In the forex market, currencies benefit from higher interest rates against lower-yielding rivals. As interest rates go up, interest in the currency follows. Same as any market, investors look for higher returns and the best economy to invest their money in. Here the big effect of interest rate differentials steps in. If you are offered a choice between 1% or 2% interest rate, which one will you go for?

So, it is simple as that, interest rates directly affect global sentiment in currencies, consequently their valuation.

How to Benefit from Interest Rates Differentials?

Many factors contribute to expected interest rates. One is observing the central bank’s projection of interest rate path. Federal Reserve, for example, publishes its Dot Plot on a quarterly basis, which reflects the committee’s expectations for interest rate path. In addition to economic data such as labour market, GDP, and Inflation gives a clearer view of where the economy is heading.

So, Why Forex Traders do care about Interest Rates?

AximTrade is a fast-growing brokerage service provider in the global markets with a highly advanced MT4 execution and Copytrade platform. One of the core values of AximTrade is to enable forex traders with easy-to-use technology, educational resources, technical analysis, varieties of forex bonus promotions, and a highly competitive trading environment with the best trading conditions. Explore the diversity of forex currency pairs, and the best trading conditions with AximTrade, a global leading broker with flexible leverage up to infinite leverage, which is one of the top competitive leverage conditions in the market. 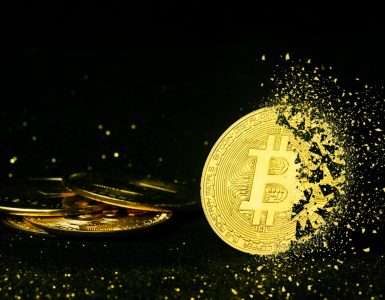 Is This The Right Time For Crypto Trading 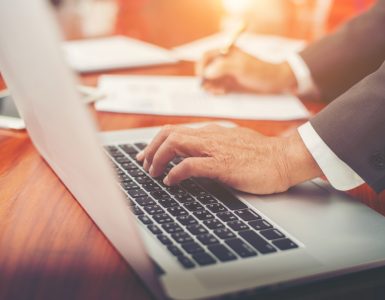 Imagine you could earn commissions simply by helping other forex traders with your knowledge and expertise — how cool would that be? Say, you run a blog site, a Youtube channel, or an Instagram account with a large fan...