What is Candlestick Chart?

Candlestick chart is the most popular in forex charts. Japanese candlestick charts are easy to use and also very informative when it comes to highs, lows, opening, and closing prices. The vertical lines illustrate the trading period’s price ranges, while the body of the candle represents the market changes in a time period.

The main three components of a candlestick are the body, the wick and the color.

Candlestick charts were originated centuries ago in Japan by rice merchants. Based on past patterns and traders’ reaction, candlestick charts are used to read and predict possible price movements.

What are Candlestick Patterns?

Candlestick patterns are price patterns that are formed over time and believed to have a repetitive nature. It means that these patterns are repeated every while and reflect the emotional reaction of the traders to the prices. They are used to recognize a trend continuity or reversal by reflecting the buying and selling forces.

Candlestick patterns can be single, double, triple, and quadruple.

In Forex, candlestick patterns help traders identify trend reversals and breakouts. They are more useful when combined with technical analysis.

Engulfing candlestick patterns signal a potential trend reversal. They are represented by a large candlestick extends higher or lower than the previous one.

A bearish engulfing pattern is formed at the end of a rising trend. The second long candlestick engulfs the first small candlestick signaling that price is peaking and likely to reverse. The longer the second candlestick is, the more significant the trend is likely to be.

Reversely, in a bullish engulfing pattern the first candlestick is a short falling one engulfed by another bullish candle signaling that price is likely to reverse to the upside. It is formed at the end of a downtrend where sellers lose control.

It is a bullish reversal pattern that indicates the beginning of an uptrend. The hammer is a single pattern represented by a short body with a wick twice as long at the bottom and no wick above. It is usually formed when prices hit a new low, but manages to quickly bounce back. This reflects the dominancy of buyers over the market. While bears try to push prices lower, the bulls push prices up, and prices eventually close near the day’s high.

Hammer pattern alone can not be a confirmation to trend reversal, it should be followed by two or three rising candlesticks to confirm the trend.

As the name suggests, it is the inverted version of the hammer pattern. Shaped as a comparably short body with a long high wick and short or no lower wick. It also suggests that buyers control the market as selling pressure are not strong enough to drive the market down.

The shooting star bearish pattern has the same form of the inverted hammer, but is formed at the end of an uptrend. A shooting star indicates that a bearish reversal is likely to happen. It happens when the bears overpower the bulls pushing prices down after spiking high.

The spinning top pattern is recognized by a short body centered between equal length wicks. It is a neutral pattern reflecting the struggle between bulls and bears to take over control. A spinning top is usually interpreted as a signal of price consolidation following a significant uptrend or downtrend. Also, it can be an indication of weakness in the current price trend.

The morning star is a triple pattern that is formed at the end of a downtrend, signaling a possible reversal to the upside. The pattern is represented by three candlesticks; a short candle surrounded by a long bearish candle on the left and a long bullish candle on the right. It indicates the fading of selling pressures and emerging of an uptrend.

It is the bearish pattern of the morning star. The evening star can be found at the end of an uptrend, signaling the waning control of bulls over the market. It is also a three-candle pattern, with a middle short candle surrounded by a long bullish candle on the left and a long bearish candle on the right.

Doji is a continuation pattern, formed when the market opening and closing prices are barely changed. It is represented by a short to flat body while the length of the wicks may vary. The Doji reflects the struggle between buyers and seller. The single doji pattern is neutral, but can be a part of other reversal patterns.

The falling three methods is a bearish continuation pattern formed of a long bearish candle followed by three rising candles and another bearish candle. The three middle candles are within the range of the two long bearish bodies. This pattern indicates that bullish pressure is not strong enough to reverse the current bearish trend.

The opposite applies to the rising three methods, a bullish continuation pattern. It consists of three falling candles surrounded by two long bullish candles. It is formed when the bears can not reverse the existing uptrend, so bulls retain control over the market.

AximTrade MT4 provides extensive tools for price analysis with a set of in-built technical indicators and charting tools. You can also enjoy quick trading functions which allow you to execute trades directly from the chart with only one click.

Experience the best trading conditions with a leading best broker. AximTrade is a fast-growing award-winning brokerage service provider in the financial markets with top-notch technology and a highly advanced MT4 order execution. The company offers competitive leverage conditions, the lowest spreads, and a diversity of account types and investment capitals. Check full AximTrade Review to learn more about the trading conditions and the company regulations. 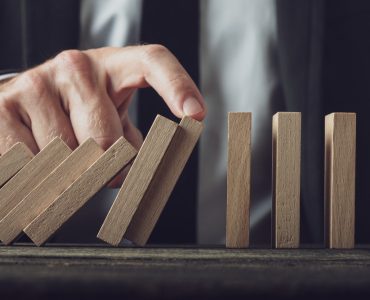 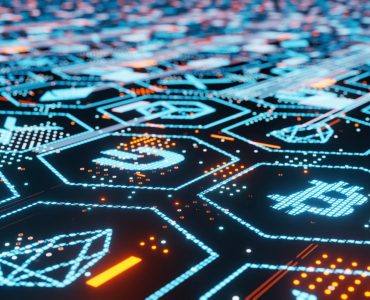 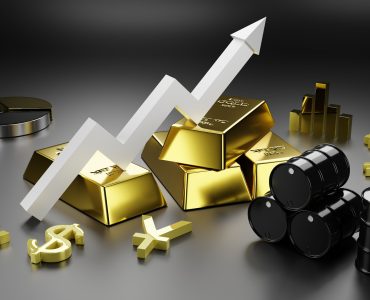 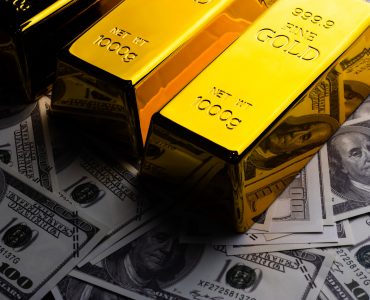 Gold vs Forex Trading: Which Should you Trade?