Weekly Market Outlook: All Eyes on BoC and ECB Meetings, US Data in Focus

It’s a huge trading week packed with multiple central banks meetings and major data release. Central banks in the Canada, Euro Area and Japan will be deciding their policies. On the data front, the US will release the first estimate of Q3 GDP and PCE inflation figures.

BoC: All Set for Rate Hike

The Bank of Canada will be meeting next Wednesday amid soaring inflation, steady growth and fully recovered labor market. Despite there is no policy action expected from this meeting, the board is expected to deliver a very hawkish tone given the current economic conditions. The bank would signal a sooner tightening move to curb the mounting inflationary pressures.

Putting all these into consideration added to the rising oil prices, higher sentiment and growing housing market, it seems like it is the time for the BoC to consider tightening its policy stance. Earlier, the central bank judged the inflationary pressures as transitory, but their persistence and magnitude are uncertain and will be monitored closely. So, it will be interesting to see how the bank would change its tone regarding the recent inflation surge.

This meeting will be released along with quarterly monetary policy report that provides insight into the bank’s view of economic conditions and inflation, judgment on the key factors that will shape the future monetary policy and interest rate decision and updated economic forecasts. And it will be followed by a press conference by BOC governor and senior deputy governor.

The BoC governor stated previously that supply chain bottlenecks may cause inflation to take longer to come down than previously expected.

The Eurozone’s economy apparently trying getting out of the woods, However, the cloudy outlook still weighs on the recovery. The block is struggling with stagflation risks as prices are rising despite the stationary growth. Annual Inflation reached 3.4% in September, the highest since the financial crisis in 2008. Soaring inflation is triggered by rising energy prices and the reopening of the economy after last year’s Covid-19 restrictions.

However, being a single-mandate bank makes it possible for the European Central Bank to consider rising rates to control prices. That will hugely depend on if the bank still sees the inflationary pressures as temporary or not anymore.

The growth is expected to remain restrained by the economic slowdown in China, a major trading partner for the Eurozone.

In its September’s meeting, the bank decided to keep the interest rates on the marginal lending facility and the deposit facility unchanged at 0.00%, 0.25% and -0.50% respectively. Meanwhile, the bank will continue net purchases under the APP at a monthly pace of €20 billion. The Council expects asset purchases under the APP to run for as long as necessary to reinforce the accommodative impact of its policy rates, and to end shortly before it starts raising the key ECB interest rates.

The bank expected inflation to stabilize at 2% over the medium term, after a transitory period in which inflation is moderately above target. The bloc’s growth is expected to expand by 5% in 2021 vs 4.6%, for 2022 growth was downgraded from 4.7% to 4.6% and forecasts for 2023 growth was maintained at 2.1%.

The Bank of Japan is expected to keep its ultra-loose monetary policy intact for another meeting. The board is anticipated to hold the short-term interest rate target at -0.1% and the 10-year bond yield target around 0% to stimulate the economy and boost inflation that has been well below the central bank’s 2% target over the past years. The economy still far away from full recovery, burdened by the pandemic fallbacks, making it harder for the BoJ to join the tightening cycle anytime soon.

The annual inflation posted it first gain in September, after being in the negative territory since August 2020. Meanwhile the economy expanded 1.9% on annual basis in the second quarter.

The greenback will be watching for key data releases as we are approaching the Fed meeting next week with an expected tapering announcement. The first estimate of GDP growth in the third quarter is expected on Thursday. Expectations point to an ease in the economy’s growth to 2.5%, from a revised 6.7% growth printed in the second quarter.

Personal Consumption Expenditures Index, the Fed’s preferred inflation gauge, is expected at 4.7% annually in September, rising from 4.7% in the previous month. The core PCE index is anticipated to slightly rise from 3.6% to 3.7%.

The FOMC minutes  for September’s meeting confirmed the committee’s intentions to scale back its pandemic stimulus by mid-November. The tapering cycle is seen to begin with an initial monthly reduction of $10 billion in treasury purchase and $5 billion in mortgage-backed securities. The minutes also revealed concerns expressed by Fed officials during the September meeting about inflation pressures that are seen to last longer than assumed.

The earnings season comes to its busiest phase this week as top companies including Apple, Amazon, Facebook and Microsoft will be reporting the quarterly results. 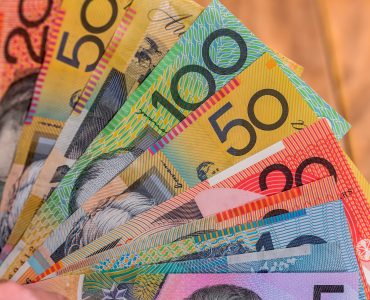 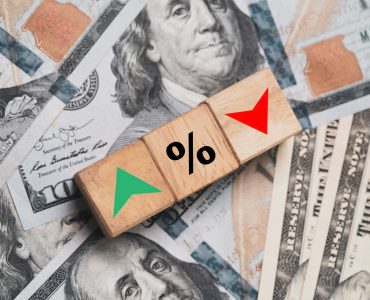 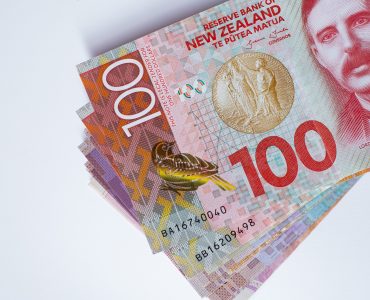 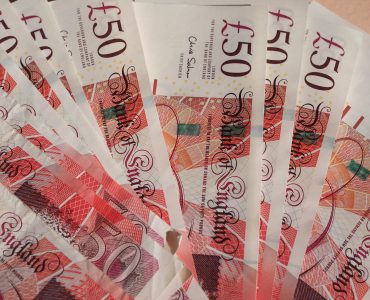