It’s a relatively calm trading week with no scheduled central bank meeting. However, market participants look forward to the third-quarter earnings season as well as the Fed meeting minutes which will be carefully analyzed for more clues on the tapering timeline. On the US economic calendar, big data will be released including CPI figures, PPI data, and retail sales numbers. Elsewhere, data releases include the Australian job market data, ZEW economic sentiment in the eurozone area, and the GDP figures in the UK.

After disappointing NFP numbers, the US dollar is looking for support this week from CPI inflation data and most significantly, the Fed meeting minutes scheduled on Wednesday.  USD Investors will be closely watching the FOMC minutes for more views on how the US economy and labor market are progressing, as well as further hints on Fed’s tapering timeline.

At its September meeting, the Federal Reserve officials hinted that a reduction in asset purchases may be needed with a growing number expect an interest rate hike in 2022. The updated dot plot showed that nine members are now expecting an increase in federal funds rate next year as the economy sustains recovery towards the committee’s goals; stable inflation around 2% and maximum employment. The central bank kept the funds’ rate unchanged at 0.25% during its September meeting.

On the economic front, the annual CPI inflation rate is expected to settle at 5.3% for the second consecutive month in September, near its 13-year high of 5.4%. Core CPI inflation to stabilize at 4%. Now, inflation is the major support for the Fed tapering plans, especially that the labor market does not recover as fast as the inflation from the pandemic hit. Another data to watch: PPI data on Thursday and Retail Sales figures on Friday.

Meanwhile, the big major US banks including JPMorgan Chase, Goldman Sachs, Bank of America, Wells Fargo, Citigroup, and Morgan Stanley will be reporting their third-quarter earnings this week.

Seems like the job market is one of the biggest losers from the recent lockdowns in the country in order to carp the spread of the delta variant. The Australian economy is expected to lose 135 thousand jobs in September, after losing 146.3 thousand jobs in August. While the unemployment rate is anticipated to jump from 4.5% to 4.8%. The RBA expects the labor market to bounce back as the economy reopens in October and November.

The Reserve Bank of Australia held interest rates at a record low of 0.10% during its October meeting, as widely expected while maintaining the size of government bonds purchases at a trimmed pace of A$4 billion a week until at least mid-February 2022.

Policymakers stated that the timing and pace of the economic rebound in Australia are uncertain and will depend much on the easing of restrictions. However, the policy statement reflected the board’s confidence in the economic conditions, expecting the economy to resume its rebound cycle in December.

Experience the best trading conditions with a leading best broker. AximTrade is a fast-growing award-winning brokerage service provider in the financial markets with top-notch technology and a highly advanced MT4 order execution. The company offers flexible leverage up to infinite, lowest spreads, and diversity of account types and investment capitals. Check full AximTrade Review to learn more about the trading conditions and the company regulations. 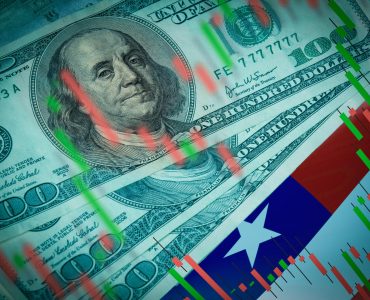 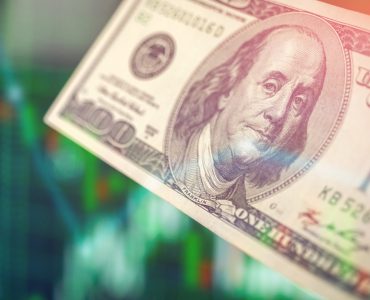