The reserve currency is vital for participating in the global economy through international transactions, payments, investments, and debt obligations. It can also be utilized to support the value of local currencies.  It is usually seen as a hard currency or safe-haven currency, especially in times of turbulence. Reserve currencies are a significant part of the global financial system.

Foreign exchange reserves, or forex reserves, are cash and other assets – generally gold – that are held by central banks or other monetary authorities. Central banks keep these reserves to balance the country’s payments and help control the foreign exchange rate, and support confidence in financial markets. Foreign exchange reserves are the central bank’s backup funds that can be used in case of an economic emergency. For example, the Bank of England held £30.7 billion in foreign currency reserves in April 2021, according to the Bank’s bulletin. Forex reserves are held in what is known as reserve currencies.

A reserve currency is a foreign currency that is held by central banks, governments, or other financial institutions in significant quantities as part of the foreign exchange reserves. The reserve currency reduces exchange rate risks because there’s no need for a country to exchange its money for the reserve currency to enact a trade, it already has its own supply. Commodities are often priced in reserve currencies, such as the US dollar, in order to streamline payment for these goods.

The Origin of Reserve Currency

In the past, reserves used to consist mostly of gold and silver. But the Bretton Woods agreement in 1944 set the U.S. dollar as the international reserve currency replacing the British pound.

After World War II, the international financial system was governed by the Bretton Woods agreement. Under this agreement, the United States dollar was placed deliberately as the anchor of the system, with the US government guaranteeing other central banks that they could sell their US dollar reserves at a fixed rate for gold, known as the gold standard.

The dollar has been the world’s most important currency since the end of World War II. It is commonly held as a reserve currency and the most used currency for international trade and transactions around the world.

The dominance of the dollar on the global economy benefits the United States in many aspects. But some experts argue that dollar supremacy comes at a cost for the global and local economies. Increased foreign demand for US bonds lifts the value of the dollar and makes US exports less competitive, resulting in trade deficits and job losses. The dollar’s role in many global transactions also created pressure on the U.S. Federal Reserve to act as the world’s lender of last resort during economic crises, such as the one triggered by the coronavirus pandemic. Despite the concerns about the dollar’s leading role, it is unlikely that the greenback will be replaced as the world’s top reserve currency any time soon.

The US dollar is no longer the only reserve currency designated by global organizations. Currencies like the euro, Chinese renminbi, British pound, and Japanese yen are now popular reserve currencies, due to the size of their economies and their contribution to the global economy. However, the US dollar remains the top dominant reserve currency worldwide, despite the structural shifts in monetary systems during the recent decades.

During the fourth quarter of 2020, the US dollar reserves held by central banks fell to 59% marking their lowest level in 25 years, according to the IMF’s Currency Composition of Official Foreign Exchange Reserves (COFER) survey.

Since the launch of the euro in 1990, the shares of the US dollar in Foreign Exchange Reserves held by central banks dropped 12% from 71% back then. Meanwhile, the euro maintained its share around 20%.

The US dollar’s share of global reserves is expected to continue falling, threatened by the growing willingness to diversify Foreign exchange reserves.

The following table shows the allocated global reserves per currency:

The following are the top ten largest foreign exchange reserves held by a country according to the International Monetary Fund. China is the top country worldwide with greater reserves than the countries ranking next three countries on the list. As you may know, the Swiss banking system is considered one of the safest and most secure systems all over the world. That explains its substantial reserves compared to the size of its economy.

The USA surprisingly is not ranked high on the list with approximate reserves of $140 billion according to the latest data published by the Fed, leaving the country at 22nd place globally. Combined, the European Union holds approximately $740 billion of foreign reserves.

Experience the best trading conditions on over 40 currency pairs with a leading best broker with one of the top competitive forex leverage, tight spreads, and diversity of account types, that suit different trading strategies, experience levels, and investment capitals. Choices of the forex accounts include Standard, Cent, or ECN trading account. Read the full review of AximTrade to learn more about the platform and trading opportunities.

AximTrade is a fast-growing award-winning brokerage service provider in the global markets best recommended for its highly advanced MT4 order execution and the popular CopyTrade platform which allows traders to copy the successful money managers in simple steps. 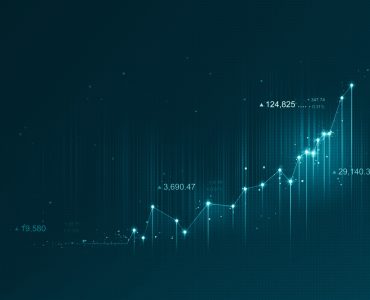 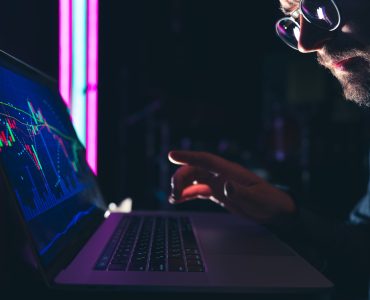 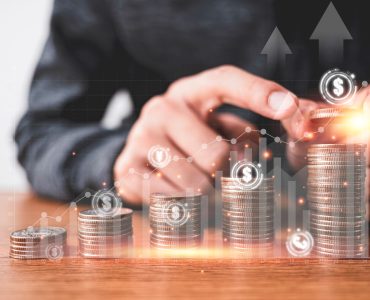